The Lost Generation and Moveable Feast, Americans in Paris 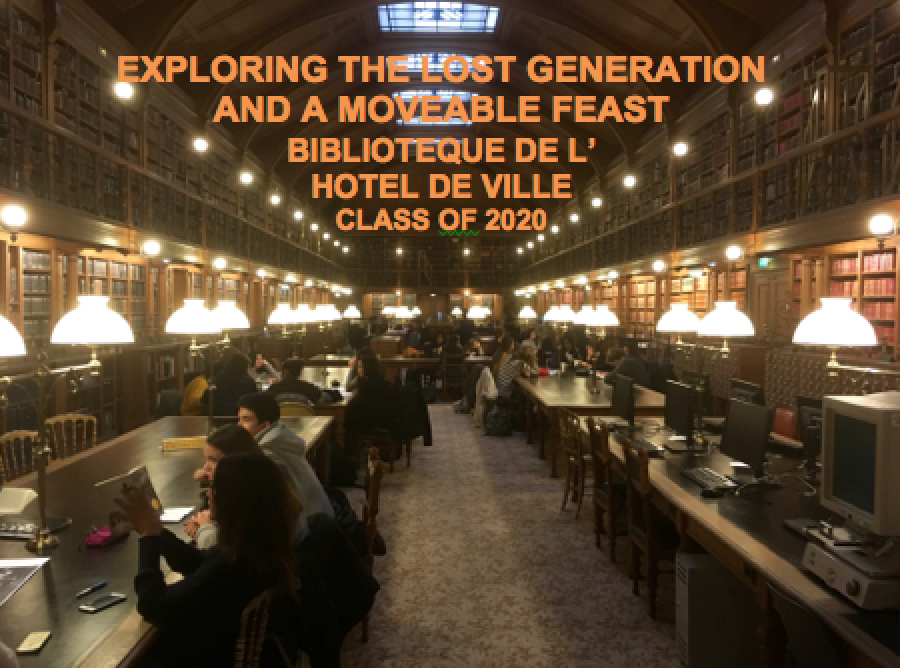 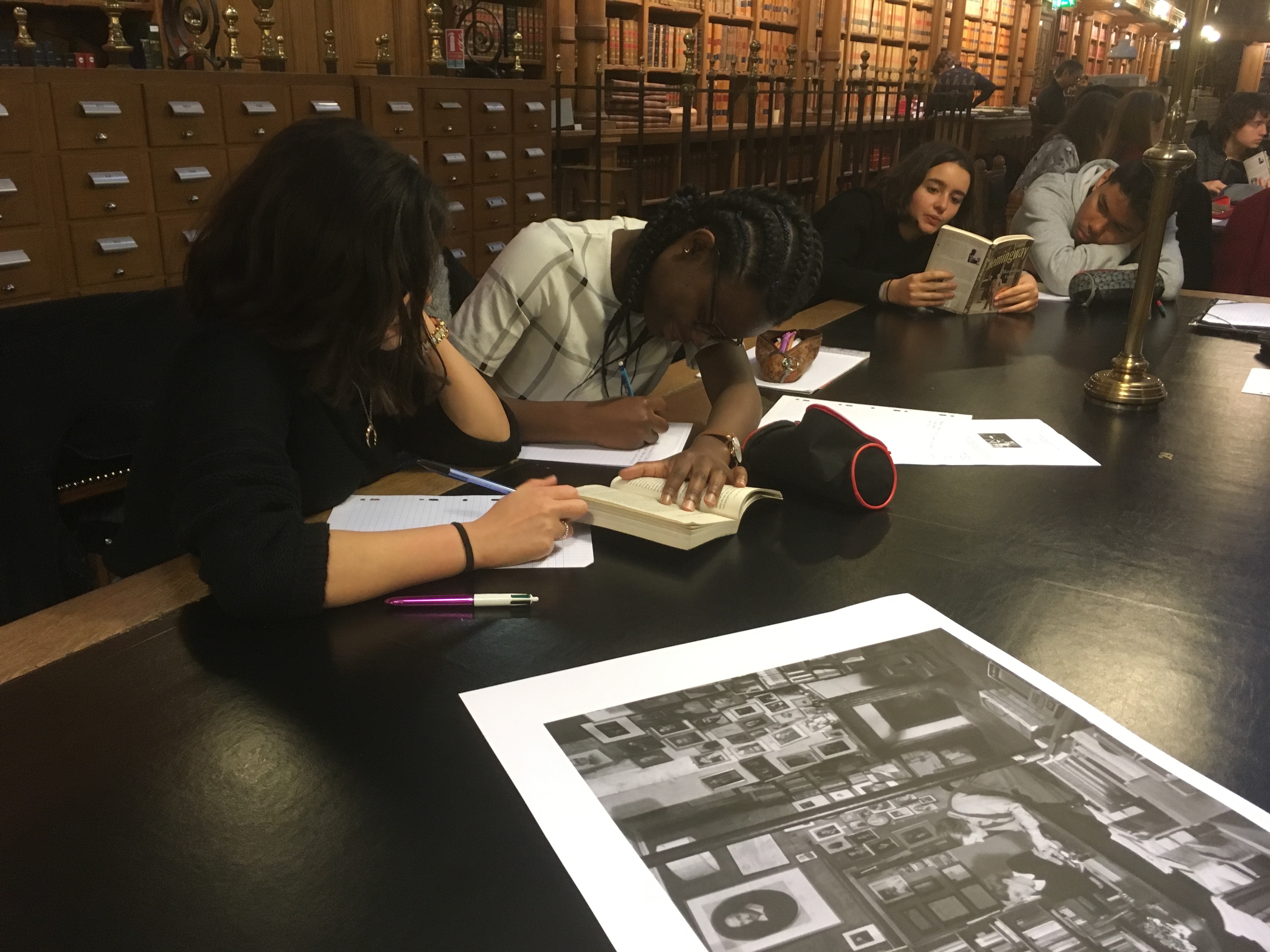 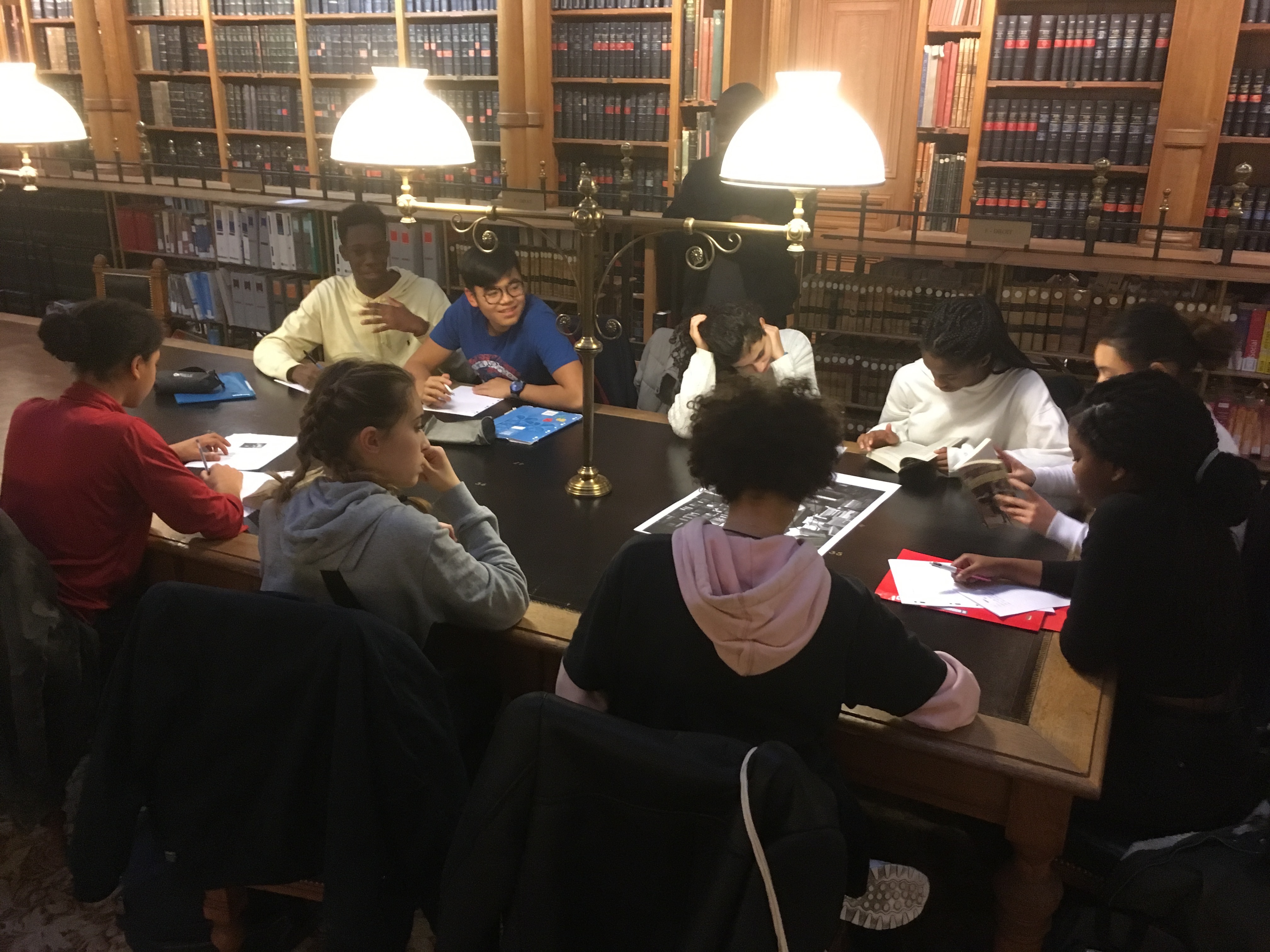 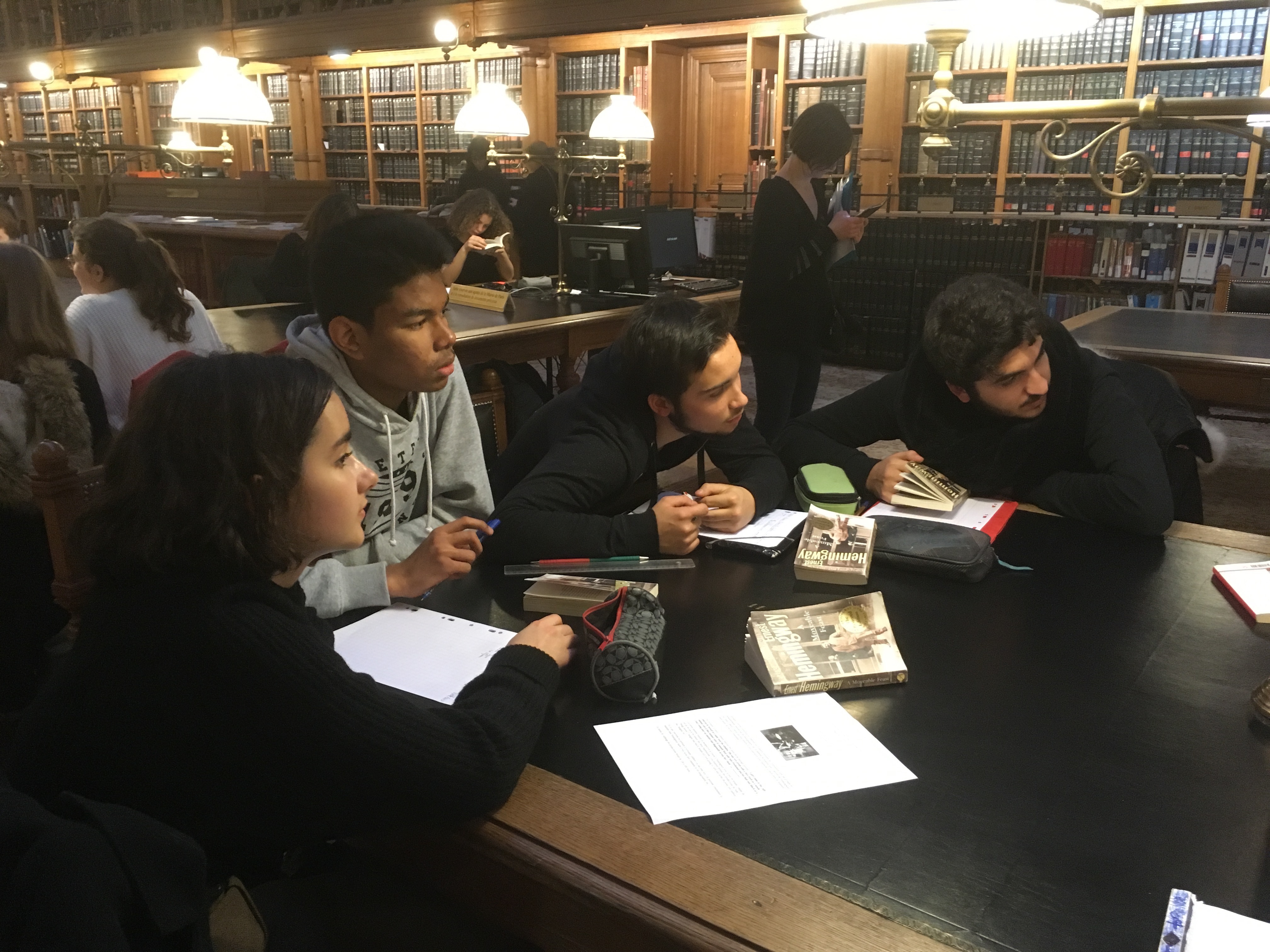 Meeting with students from the Lycée Charlemagne at the otherwise-closed-to-under-eighteens « Bibliothèque de l’Hotel de Ville » will be a day the students remember. The place in itself is an invitation to step back in time and feel like Gil Pender in Midnight in Paris finding literary inspiration in the 1920’s Paris. What better place to immerse oneself in A Moveable Feast and think about what it meant to be an American writer in the 1920s in Paris, to be one of the Lost Generation. What better place to try and figure out what Ernest Hemingway had to say about his peers, about Ford Madox Ford, Ezra Pound, Scott Fitzgerald, Gertrude Stein. What better place to take part in the commemorations of the American involvement in World War I organized jointly by the Paris Hotel de Ville and by the American Embassy. 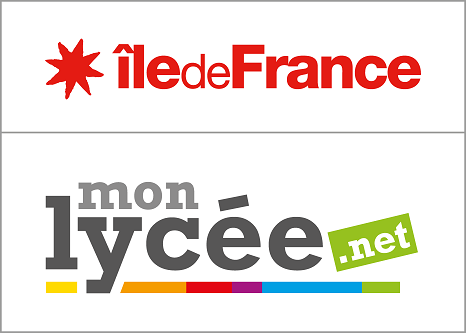